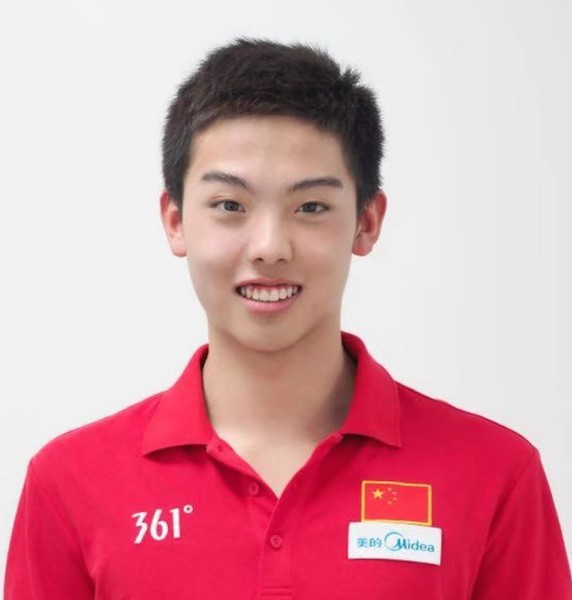 Two-time World bronze medalist… Made history for the country by being the first male swimmer to compete in the mixed duet event at the 2017 FINA World Championships… Two-time silver medalist at the FINA Junior World Championships in 2018.

2022: Won two bronze in technical and free mixed duet at the World Championships… Partnered with Zhang Yiyao once again.

2019: Partnered with Zhang Yayi in tech and Cheng Wentao in free mixed duets… Placed fifth in tech and sixth in free at the world championships… Competed in three world series stop – Kazan, Tokyo and Quebec City – as part of the mixed duet.

Click here for all coverage related to Shi Haoyu.