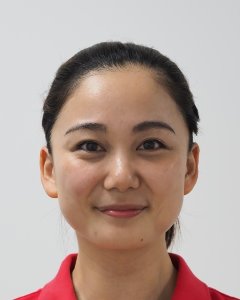 2021: Won silver in the duet and team events at the Tokyo Olympic Games… Won two gold medals in duet and team at the National Games of China.

2017: Did not compete internationally…Participated in the the 13th Chinese National Games in duet for her province.

2016: Won two silver medal at the Olympic Games in Rio de Janeiro in duet and team.

Click here for all coverage related to Sun Wenyan.