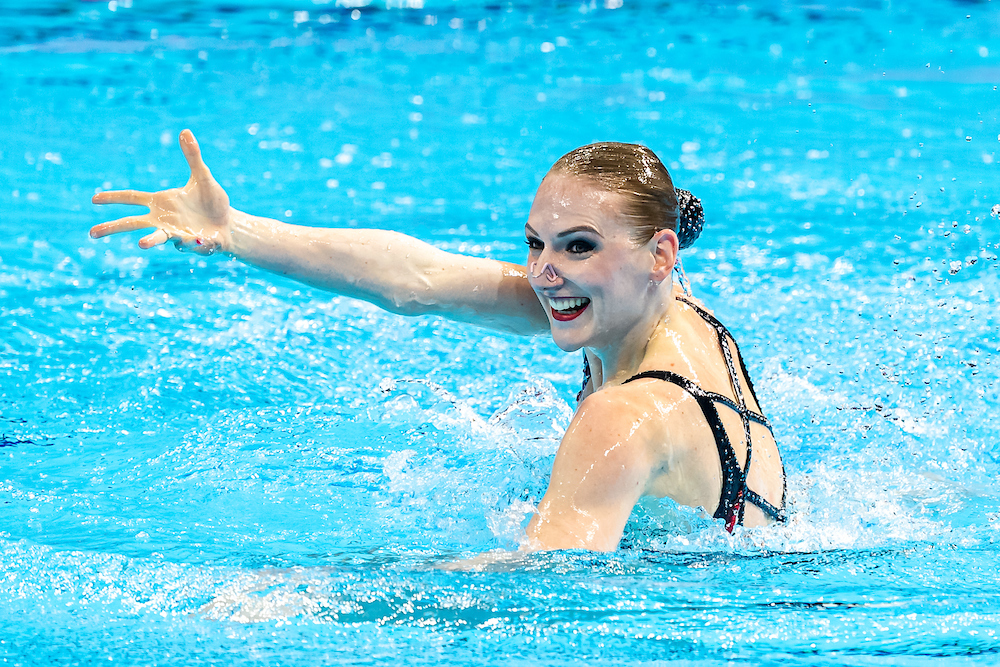 2019: Returned to the national team after a two-year hiatus…Won three gold medals at the 2019 FINA World Championships in free solo, technical duet and free duet…Won the technical and free duet events at the European Cup in St. Petersburg and helped the duet qualify to the 2020 Olympics… Competed as part of the duet routines all season, and won gold in both at the Russian Nationals (ASWS #3) and the Japan Open (ASWS #4).

Click here for all coverage related to Svetlana Romashina.