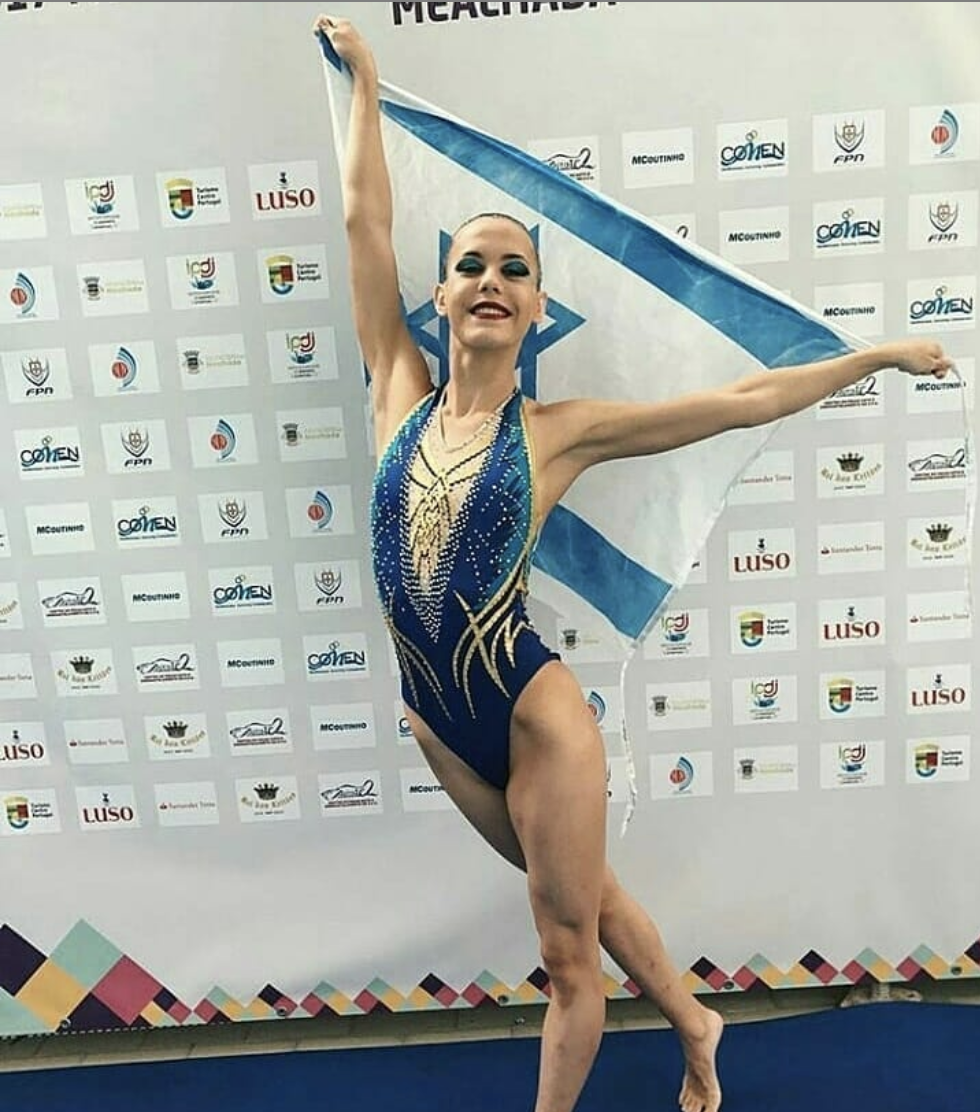 2020: Swam at the French Open, the first and only stop of the world series for the season… Won two bronze medals in technical team and free team… Served as alternate to the duet routines… Did not compete internationally thereafter due to the COVID-19 pandemic and the cancellation of all meets. Announced her retirement in June.

2018: Competed in both junior and senior categories…Helped the nation record historical results and gain over 10 points in one season… Finished sixth in combo and eighth in technical and free team at the European Championships… Competed in two world series as part of the team routines – Paris Open and Budapest Open… As a junior, placed 10th in technical solo and free duet at the Junior European Championships.

2017: Competed in all three age categories… Placed 21st in technical team and 22nd in free team at the World Championships… Finished seventh in technical team and eighth in free team at the European Cup… Also competed at the MUFE French Open… As a junior, placed 11th in duet at the Junior European Championships… In the 13-15 age group, finished sixth in solo and seventh in free combination at the COMEN Cup.

Click here for all coverage related to Tali Ostrovsky.