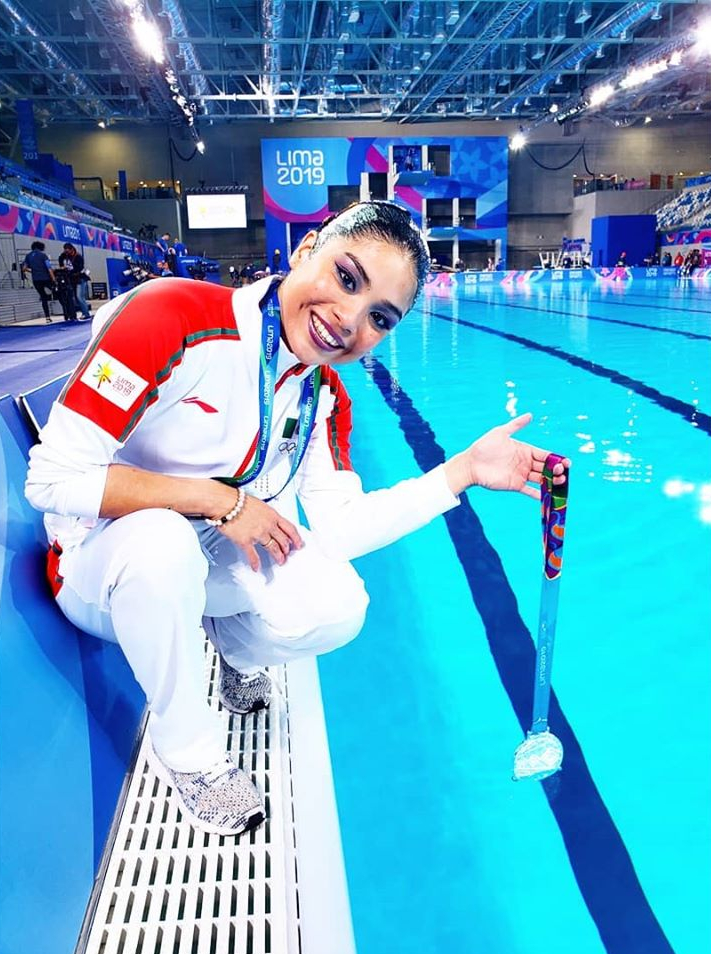 *2020: Left the team in March after coming forward with abuse allegations against head coach Adriana Loftus.

2018: Won three gold medals at the Central and Caribbean Games in technical and free team and combo…Only competed at the Syros leg of the world series and Tashkent as part of the team routines.

Click here for all coverage related to Teresa Alonso.