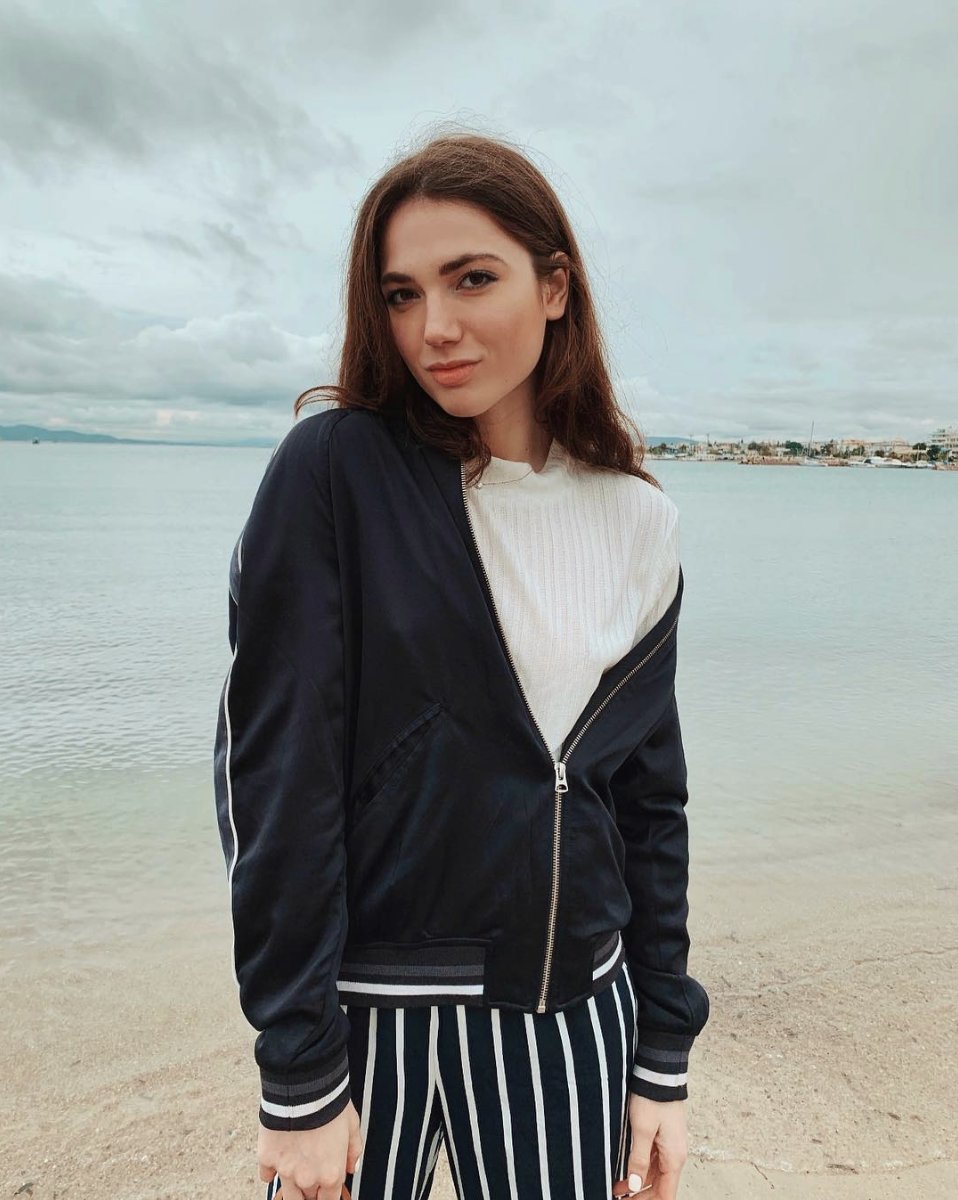 Member of the highlight routine that won the nation’s first ever World title in 2019… Four-time World medalist and two-time European medalist… 2018 European Champion in combo… Competed at the 2017 and 2019 FINA World Championships… Won two bronze at the 2015 European Games.

2020: Did not compete with Ukraine at the French Open… Was named Israel’s assistant coach in August.

2019: Won Ukraine’s first-ever World title in the highlight event at the FINA World Championships in Gwangju… Also won a bronze in the free combination there… Competed in two FINA World Series – Alexandroupoli, Barcelona – and the Super Final in Budapest… Served as alternate for the technical and free teams early in the season.

Click here for all coverage related to Valeriia Aprielieva.