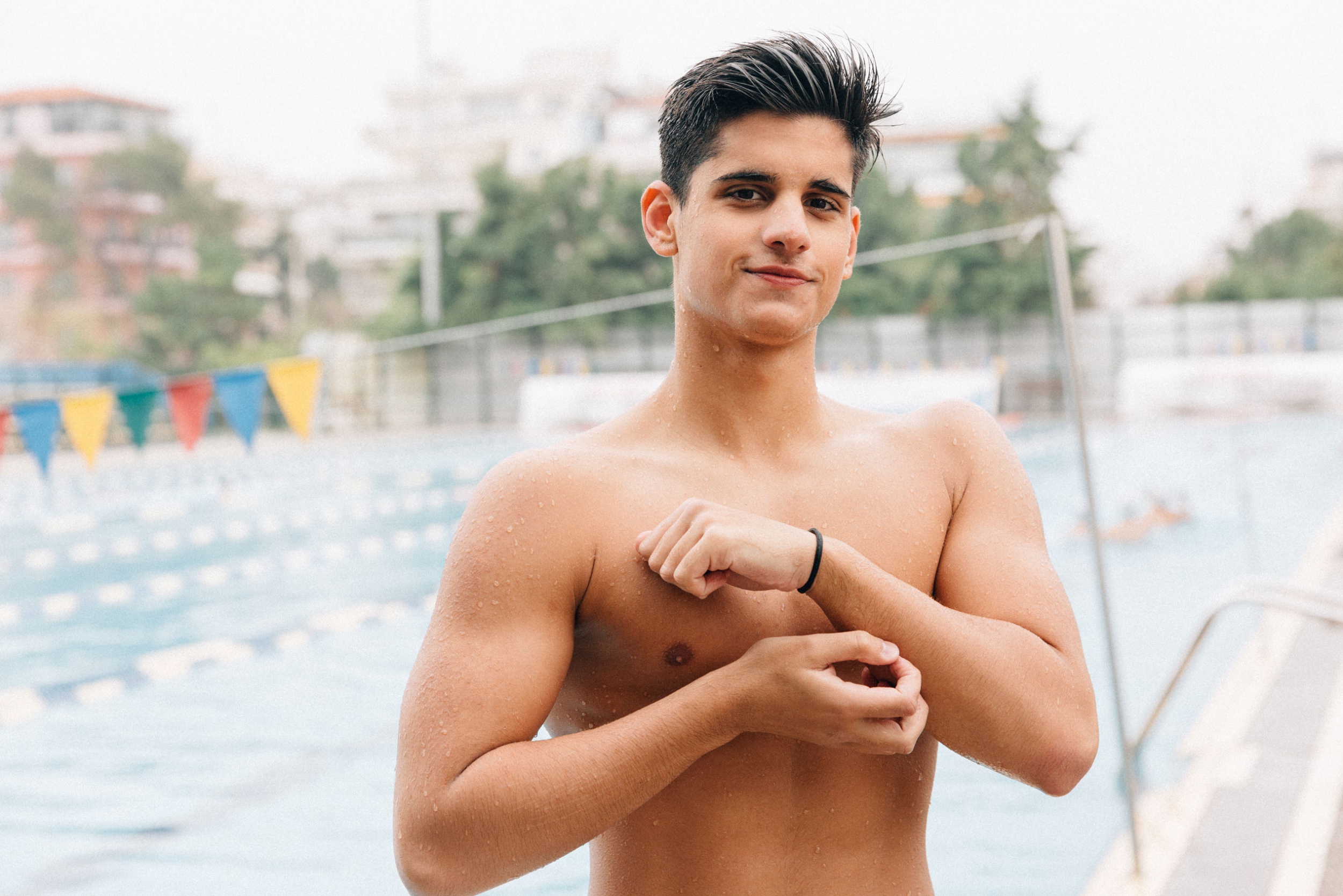 Competes in the mixed duet event in both junior and senior categories…Two-time European Junior silver medalist…Made history for Greece by being the nation’s first man to compete at a world championship in 2017…Competed in the inaugural mixed duet events in the junior European and junior world meets in 2018…. Former water polo player.

2017: Finished ninth in technical mixed duet and 10th in free mixed duet at the FINA World Championships… Won two bronze medals in the mixed duet events at the European Cup.

Click here for all coverage related to Vasileios Gkortsilas.