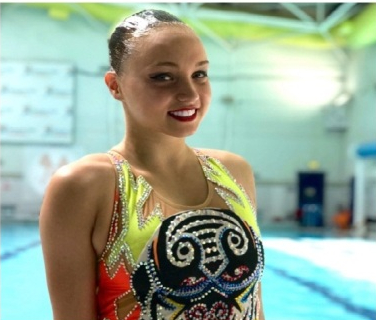 2019: Placed sixth in free combination, and served as alternate to the technical and free teams at the FINA World Championships… Also competed at the Hellas Beetles Cup.

2017: Member of the junior and senior national teams…Part of Greece’s free mixed duet in the senior ranks…Won bronze in the free mixed duet event at the European Cup… Placed 10th in the same event at the FINA World Championships….Also served as alternate to the technical, free, and free combination team routines at that competition… As a junior, placed fifth in free combination and seventh in free team at the Junior European Championships.

Click here for all coverage related to Vasiliki Kofidi.