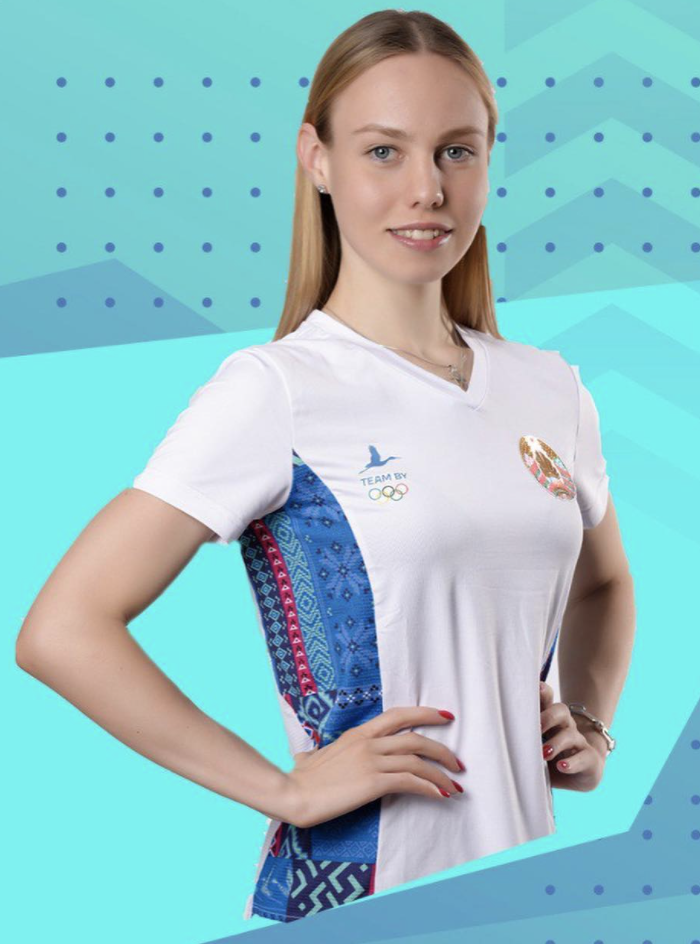 2022: Did not compete internationally after FINA banned athletes from Russia and Belarus from its competitions due to the nations’ involvement in the invasion of Ukraine and the breach of the Olympic Truce… Swam in solo and duet at the Russian National Championships and Russia-hosted Friendship Games.

2017: Competed in both junior and senior categories… Placed 10th in free solo at the world championships… Also contributed to the team routines that finished 10th in combo and 13th in free, and served as alternate to the technical team… At the European Junior Championships, ended fifth in solo, seventh in team and ninth in duet.