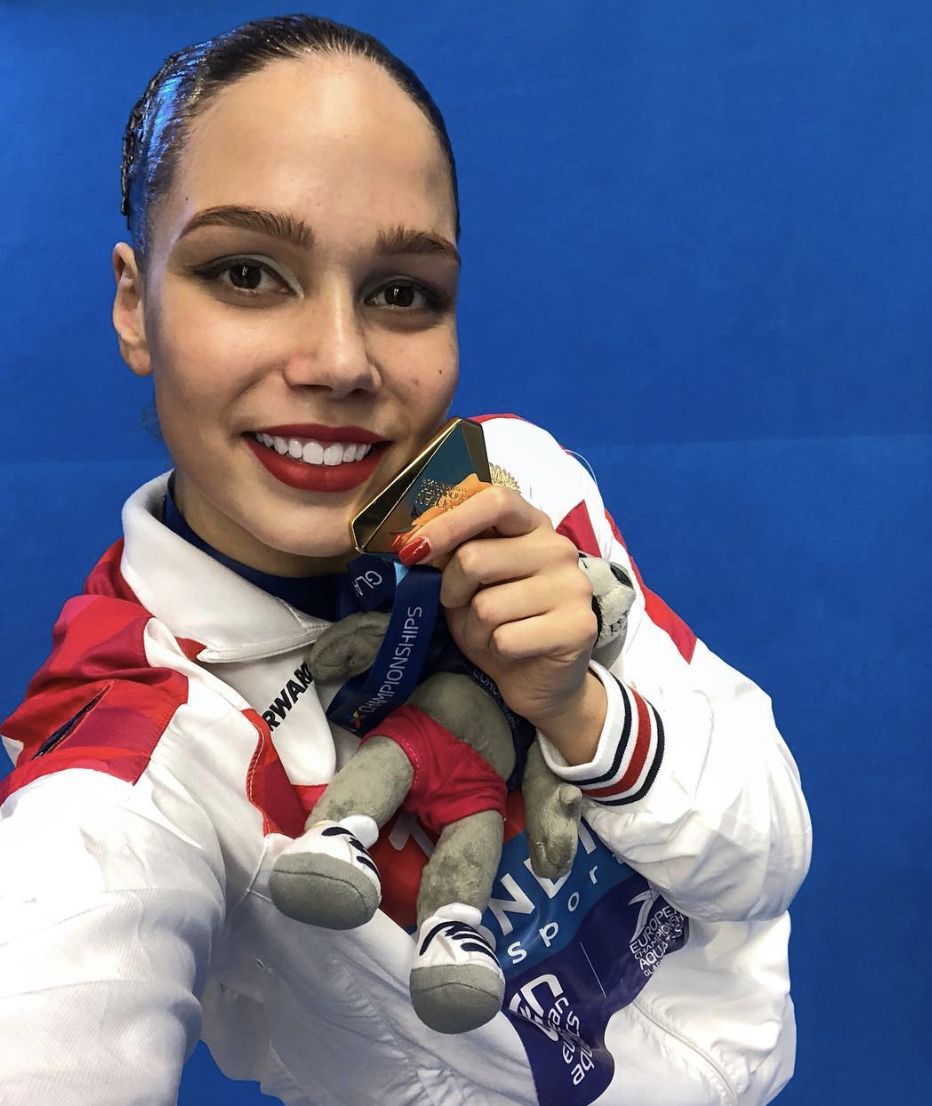 2021: Selected as reserve for the Olympic team… Won gold in technical team at the European Championships after stepping in at the last minute… Also served as reserve in that event at the third World Series stop in Kazan.

2017: Made her debut in the senior category… Two-time World champion in technical and free team in Budapest, Hungary.

Click here for all coverage related to Veronika Kalinina.