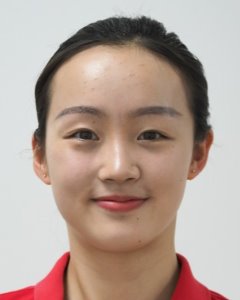 2018: Won gold in team at the Asian Games… Earned silver in the technical routine at the French Open.

2017: Made history by winning gold in combo at the world championships… Won silver in the technical and free team.

Click here for all coverage related to Xiao Yanning.