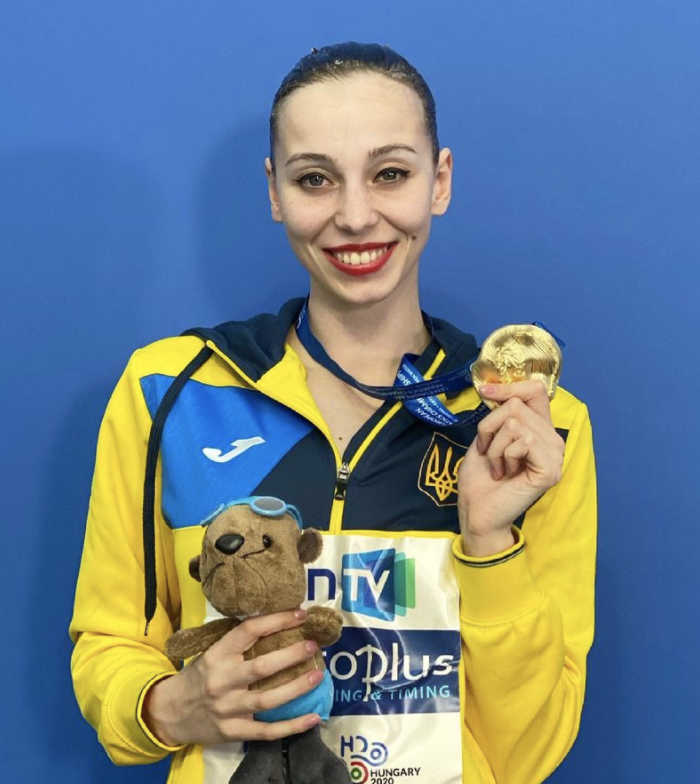 2019: Won Ukraine’s first-ever World title in the highlight event at the FINA World Championships in Gwangju… Also earned three World bronze medals in technical and free team, and free combination… Helped the country qualify to a second Olympic berth for 2020… Competed in three FINA World Series – Paris, Alexandroupoli, Barcelona – and the Super Final in Budapest… Only focused on the team events, and served as alternate to the duet.

2017: Paired with Voloshyna for the duet as a first-year senior…Earned bronze in the technical duet, free duet and free team, and silver in the free combination at the 2017 World Championships… Won gold in team in three out of four meets part of the FINA World Series, and gold all around in free combination and highlight.