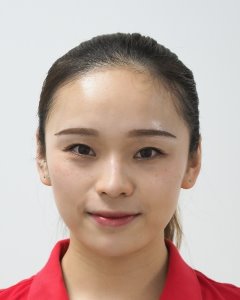 Two-time Olympic silver medalist in team… On the senior national team since 2014… Nine-time world medalist… Competed at the 2015, 2017 and 2019 FINA World Championships… Member of the free combination that won the nation’s first ever world gold medal in 2017… Two-time gold medalist at the Asian Games (2014, 2018).

2018: Won gold in team at the Asian Games… Earned silver in the technical routine at the French Open.

2017: Made history by winning gold in combo at the World Championships… Won silver in the free and technical team.

Click here for all coverage related to Yin Chengxin.