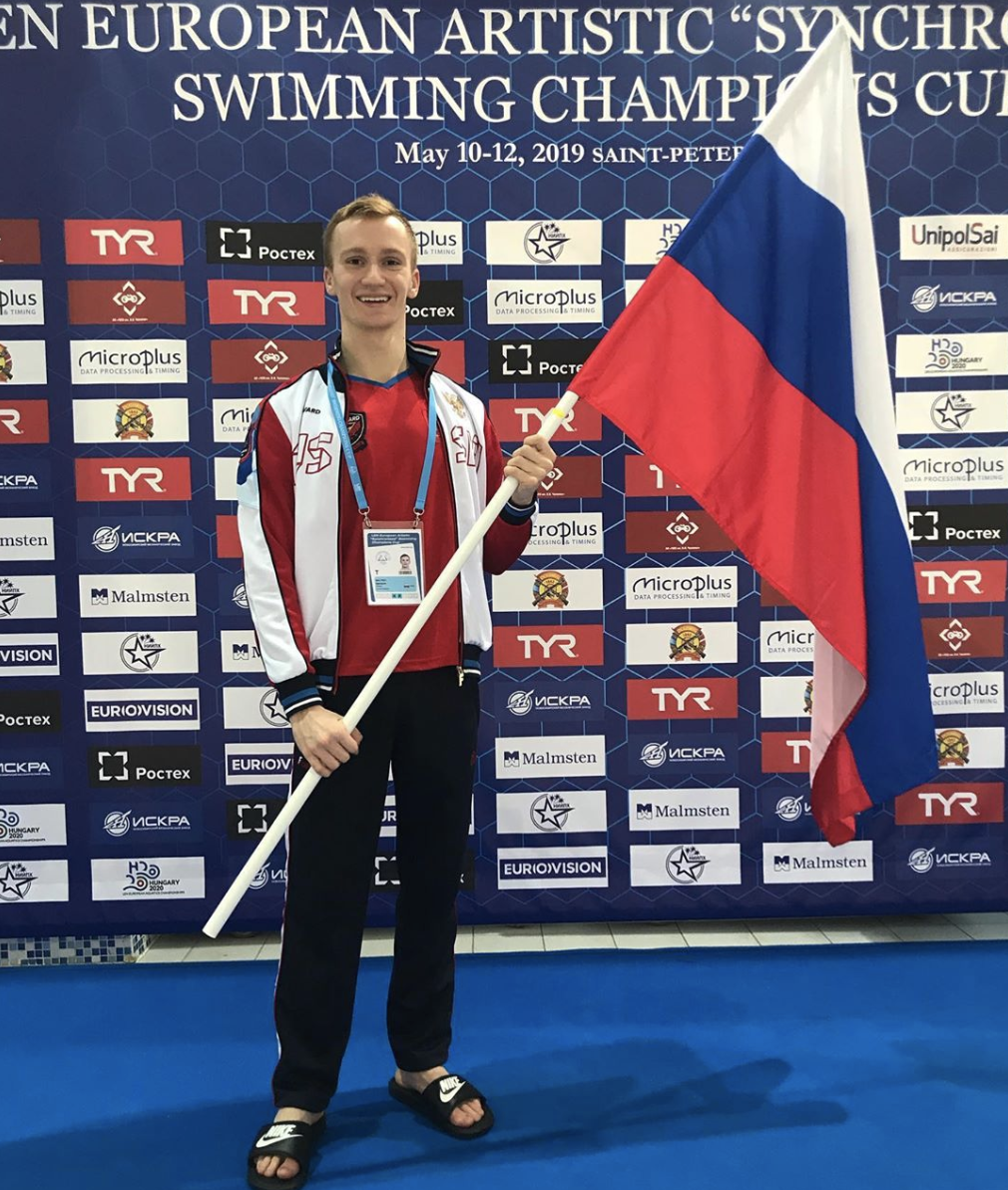 Four-time World champion… Won gold in the inaugural free mixed duet event in 2015, and silver in the technical…Repeated these results at the 2017 World Championships in Budapest…Won both gold medals in the 2019 edition, finally becoming a world champion in the technical event…Four-time European champion…Pioneer for the inclusion of men in the sport in Russia.

Click here for all coverage related to Aleksandr Maltsev.