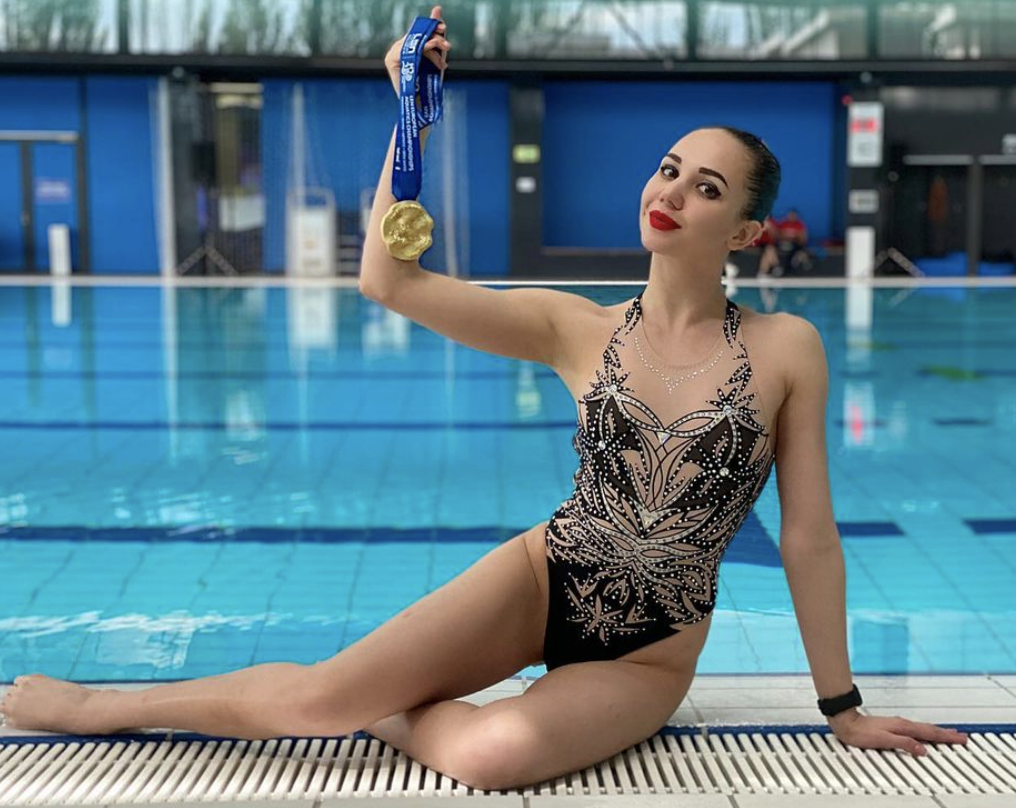 2017: Was alternate for the team routines throughout the season… Earned bronze in the free team and silver in the free combination at the 2017 World Championships… Won gold in team in three out of four meets part of the FINA World Series, and gold all around in free combination and highlight.

Click here for all coverage related to Alina Shynkarenko.