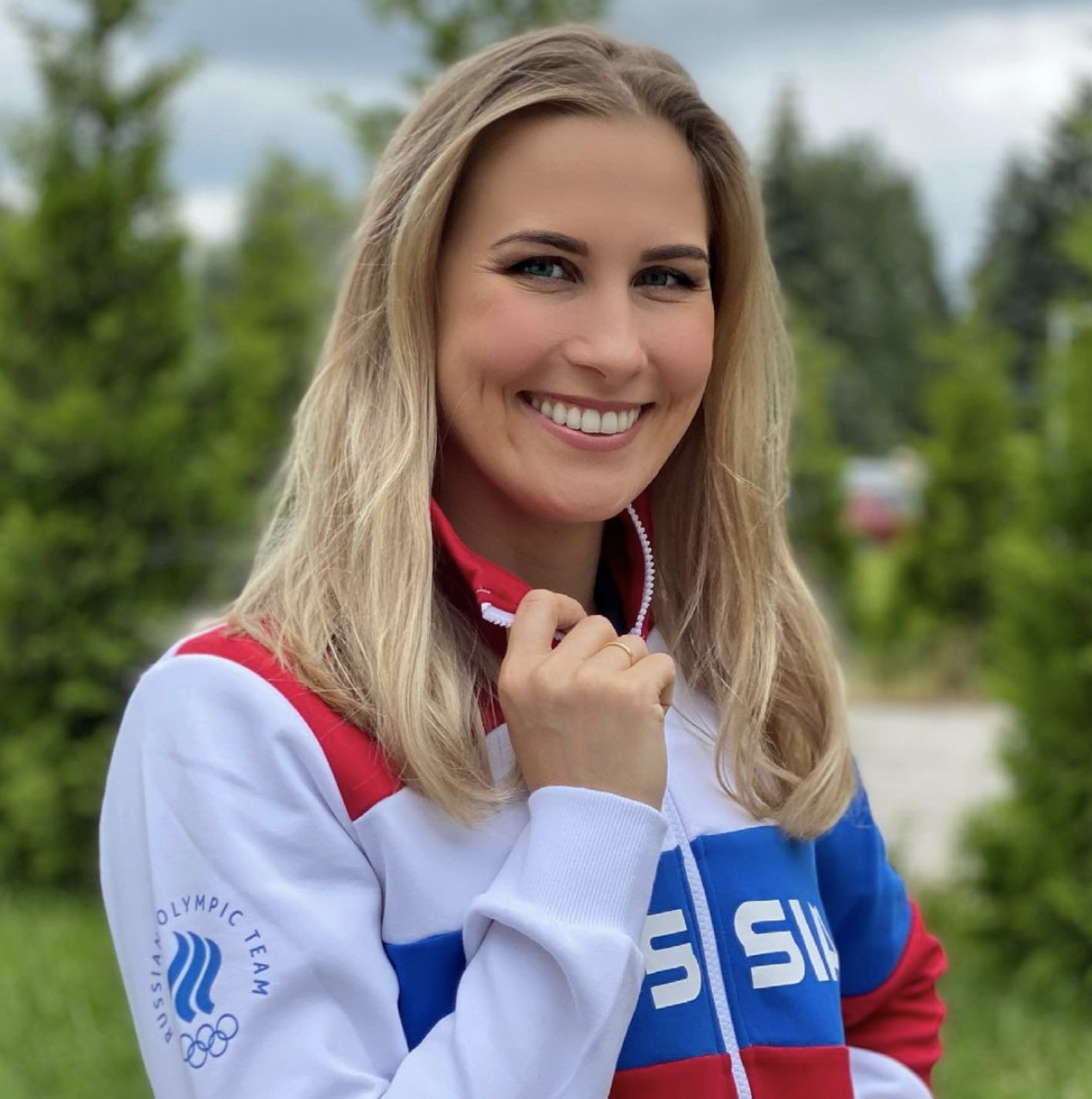 Click here for all coverage related to Alla Shishkina.