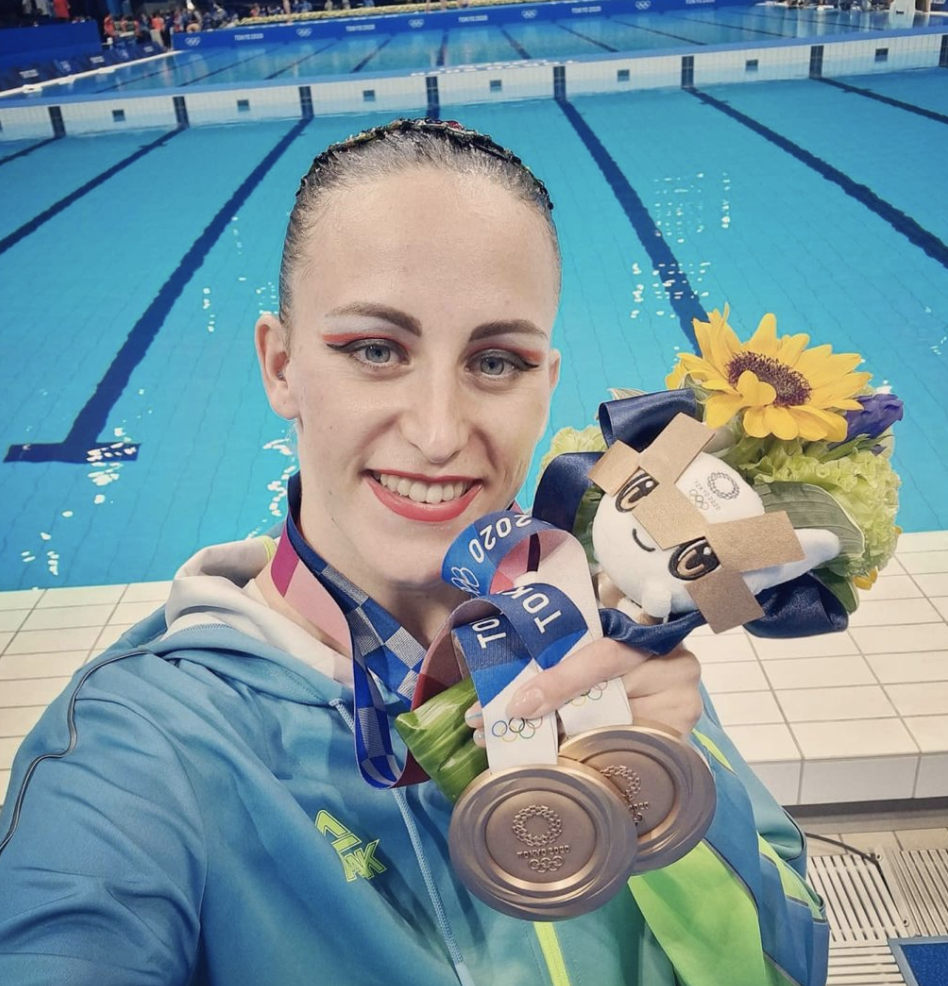 Two-time Olympic bronze medalist at the 2020 Games… Also swam in team in the 2016 Olympics… Member of the highlight routine that won the nation’s first ever World title in 2019… 11-time World medalist… Competed at the 2013, 2015, 2017 and 2019 FINA World Championships… Six-time European champion and 10-time European silver medalist… On the senior national team since 2012.

2021: Won bronze medals in duet and team at the Olympic Games… Became European champion in free team, free combination, and highlight at the European Championships… Also earned a silver in technical duet, free duet, and technical team at that meet.

2020: Swam at the French Open, the first and only stop of the world series for the season…Won five gold medals in tech duet, free duet, free team, free combination and highlight there… Did not compete internationally thereafter due to the COVID-19 pandemic and the cancellation of all meets.

2017: Won five bronze and a silver at the 2017 World Championships… Won gold in team in three out of four meets part of the FINA World Series, and gold all around in free combination and highlight… Served as duet alternate throughout the season.

Click here for all coverage related to Anastasiya Savchuk.