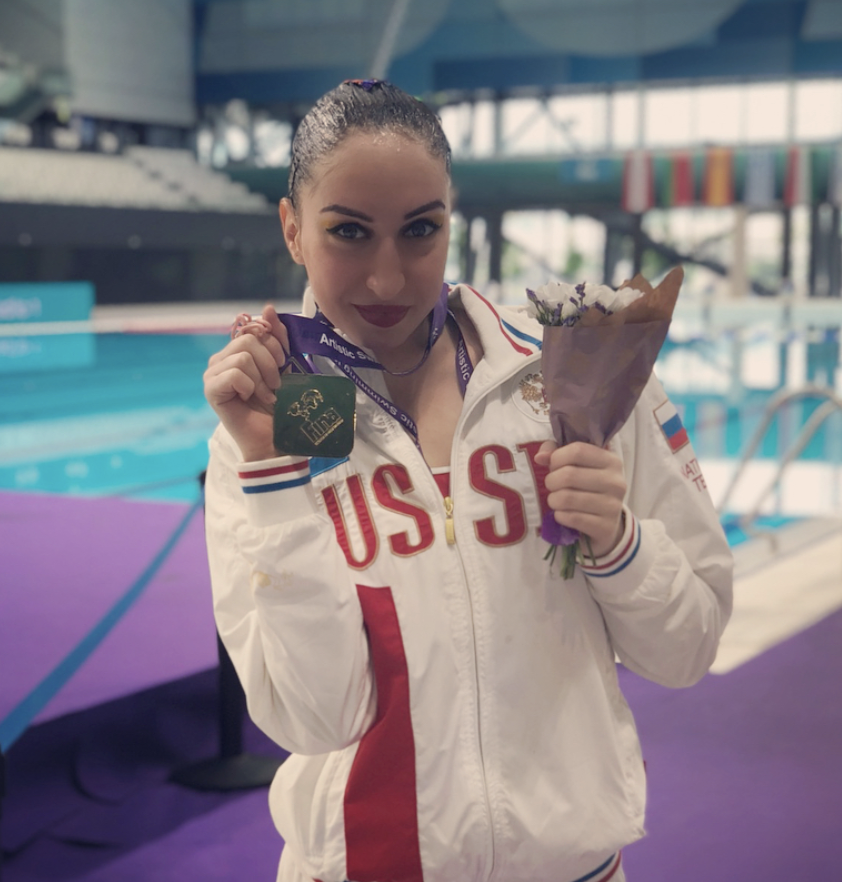 2019: Did not compete… Seemingly part of the national team until the end of 2018, but saw no international action at all come spring.

Click here for all coverage related to Darina Valitova.