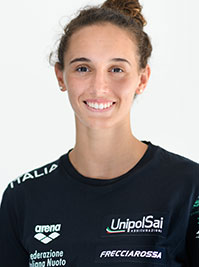 2018: Earned one silver and two bronze medals at the European Championships in the combo and team events… Won bronze in the technical team at the Budapest Open.

Click here for all coverage related to Enrica Piccoli.