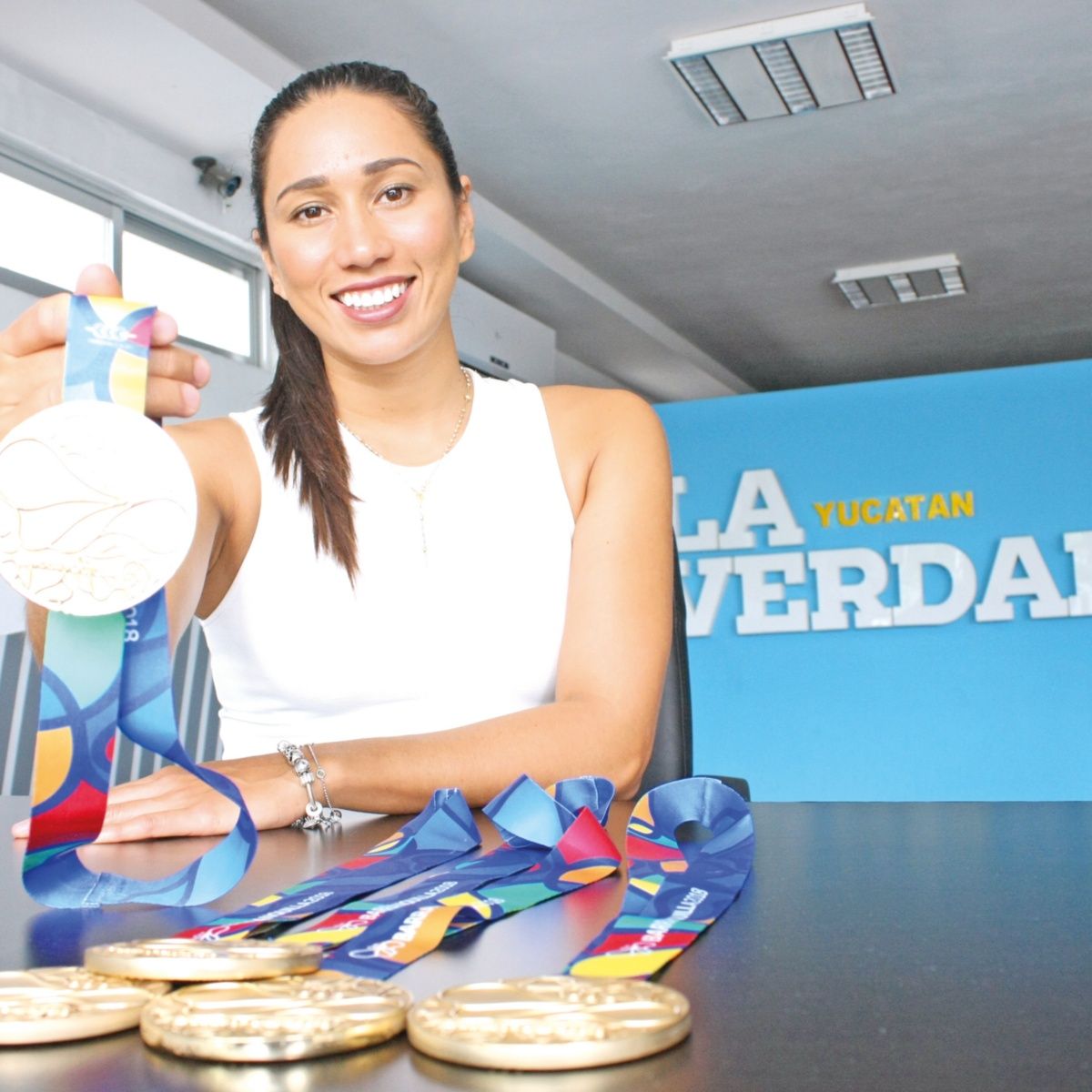 2016: Finished 11th in duet with Nuria Diosdado at the Olympic Games in Rio de Janeiro… Placed sixth at the test event to qualify to the games… Also competed at the German Open, MUFE French Open, Japan Open and the Spanish Open.

Click here for all coverage related to Karem Achach.