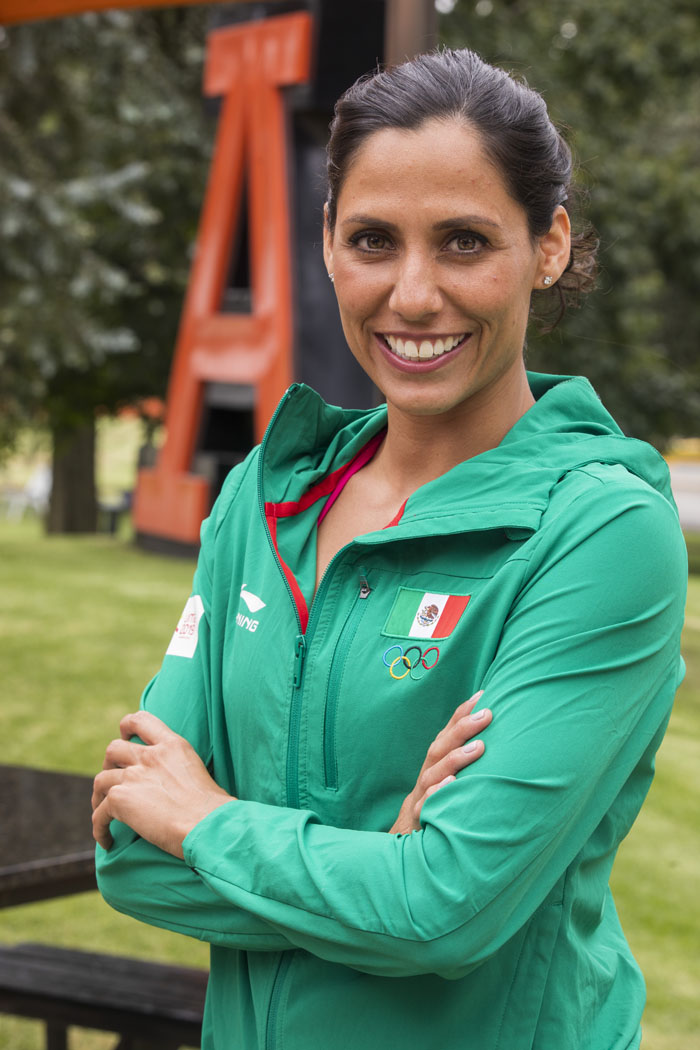 2022: Placed sixth in technical duet, and seventh in free duet and free team at the World Championships.

2021: Finished 12th in duet at the Olympic Games… Also competed in the World Series Super Final in Barcelona.

2016: Finished 11th in duet with Karem Achach at the Olympic Games in Rio de Janeiro… Placed sixth at the test event to qualify to the games… Also competed at the German Open, MUFE French Open, Japan Open and the Spanish Open.

Click here for all coverage related to Nuria Diosdado.

*She tested positive in 2010 for the banned substance clenbuterol and was stripped of the six gold medals she won at the 2010 Central American and Caribbean Games in Mayaguez, Puerto Rico.