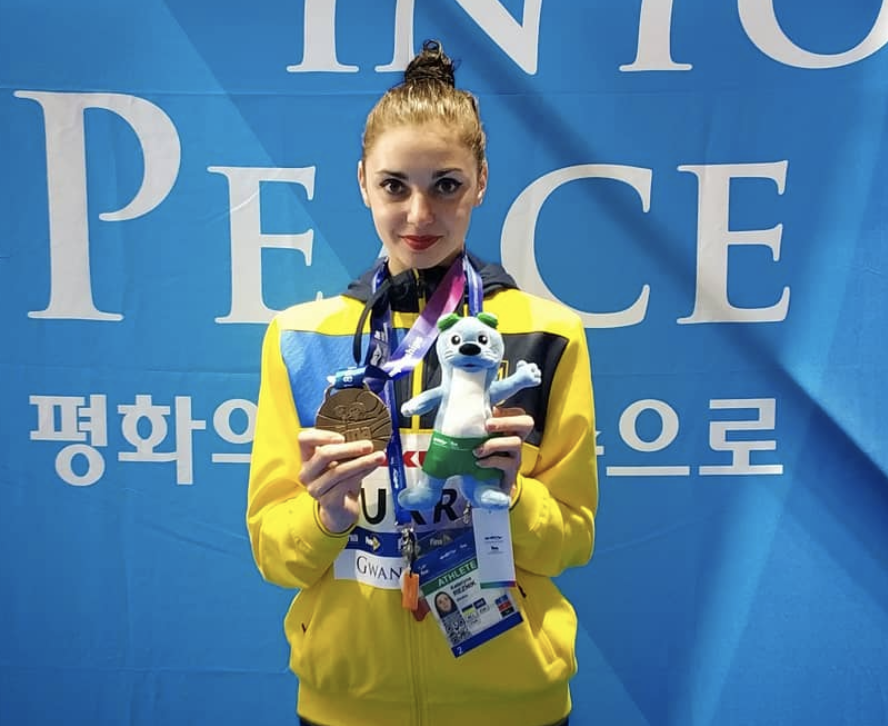 2017: Alternate to the free combination routine that won silver at the World Championships.

Click here for all coverage related to Kateryna Reznik.