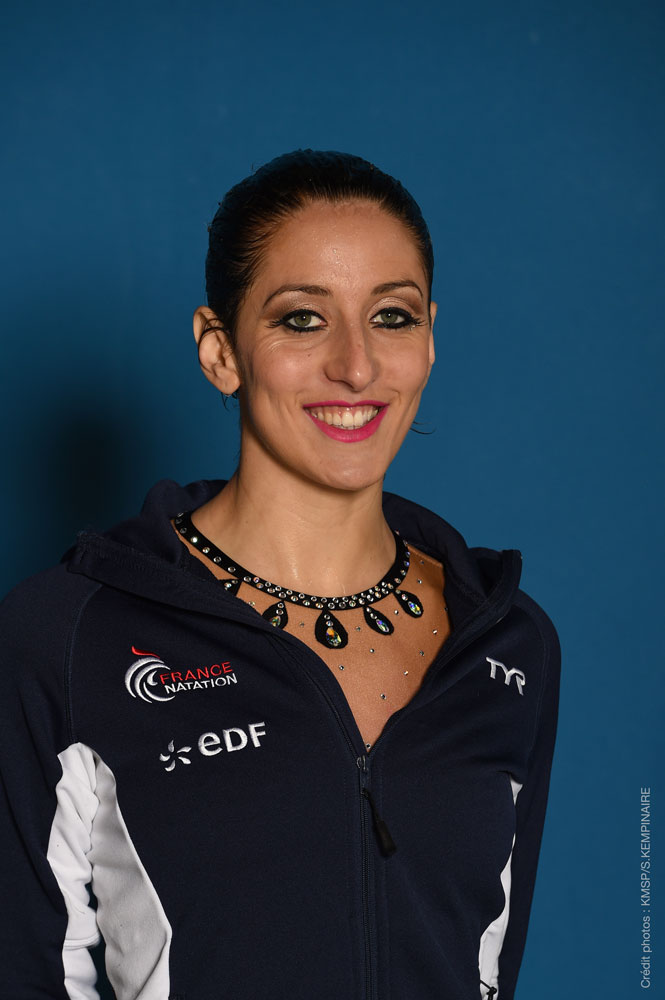 2019: Returned to elite after a one year hiatus… Competed in four world series (Paris, Tokyo, Beijing, Barcelona) and the ASWS Super Final as part of the technical and free team routines, and the Highlight… Was set to swim at the FINA World Championships but suffered a back injury in training and had to withdraw.

2017: Only competed in the free combination event at the World Championships where she finished eighth.

Click here for all coverage related to Laura Augé.