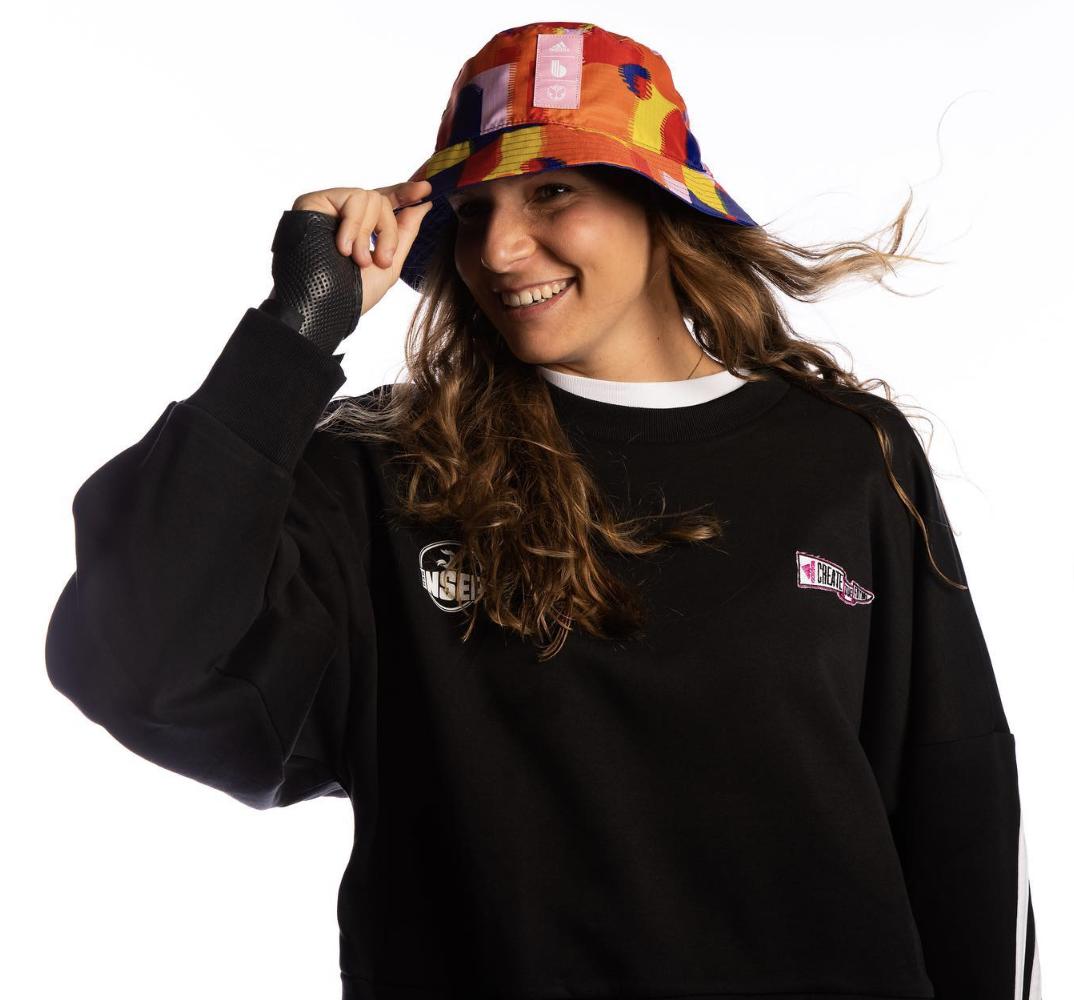 2020: Swam at the French Open, the first and only stop of the World Series for the season… Won silver in free team and served as reserve to the technical team… Did not compete internationally thereafter due to the COVID-19 pandemic and the cancellation of all meets.

2018: Placed sixth in technical and free team at the European Championships… Competed in four World Series meets throughout the season.

2017: Swam at the European Junior Championships and finished fifth in team and sixth in combo.

Click here for all coverage related to Laura Gonzalez.