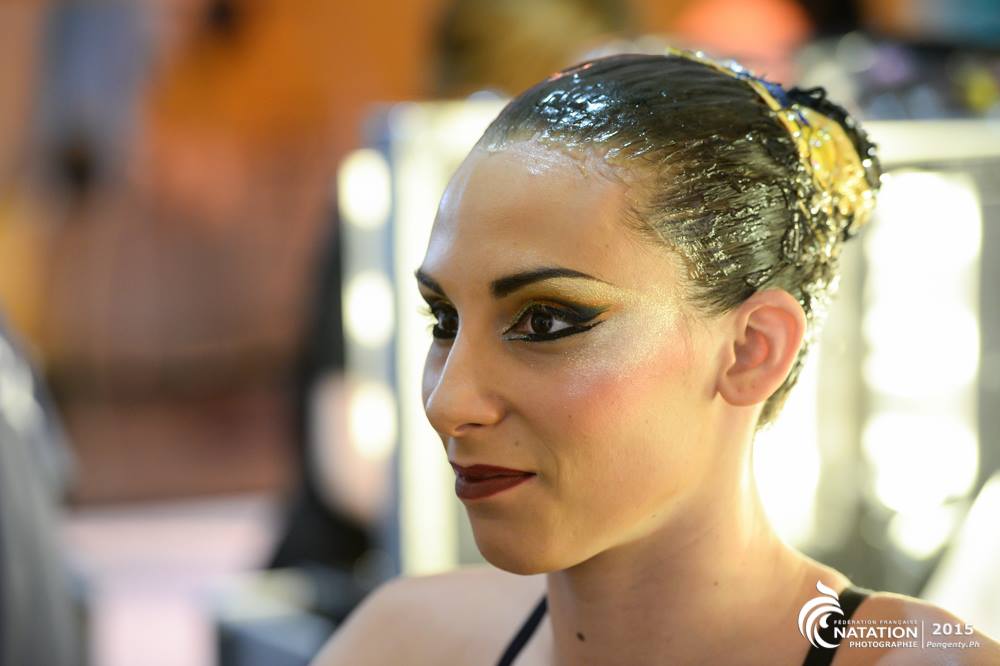 2021: Suffered season-ending injury in her hand a few days before the Olympic Games Qualification Tournament… Announced retirement in July.

2019: Placed fifth in highlight, and ninth in technical and free team at the World Championships… A staple in all three team routines across the World Series circuit all year – Paris, Tokyo, Beijing, Barcelona – and at the Super Final in Budapest.

2018: Took a step back to focus on her studies and only competed in technical team… Led the team to a sixth-place finish at the European Championships in that event… Competed in four world series competitions throughout the season.

2017: Competed in the duet event for the first time with Solene Lusseau and Estel-Anais Hubaud… Placed 14th at worlds… Finished eighth in combo and 10th in free team  there….Won silver in combo at the Japan Open, and bronze in combo at the MUFE French Open.

2016: Placed fourth in technical team and fifth in free team at the European Championships… Competed at the Olympic test event.

Click here for all coverage related to Marie Annequin.