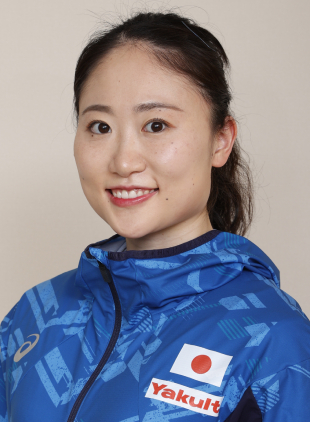 2022: Won silver in technical team and free combination, and bronze in free team at the World Championships… Also placed fourth in technical duet.

2021: Finished fourth in duet and team at the Olympic Games… Swam in both duet and team routines at the World Series leg in Kazan.

2018: Rapid improvement and rise through the national team ranks…Was alternate to the duet but was eventually paired with Yukiko Inui mid-season following Kanami Nakamaki’s departure…Won two silver in duet and team at the Asian Games…Also competed in three world series meets – Paris, Tokyo and Surrey – as part of the team routines… Swam with teammate Juka Fukumura in duet at the Japan Open.

Click here for all coverage related to Yoshida Megumu.