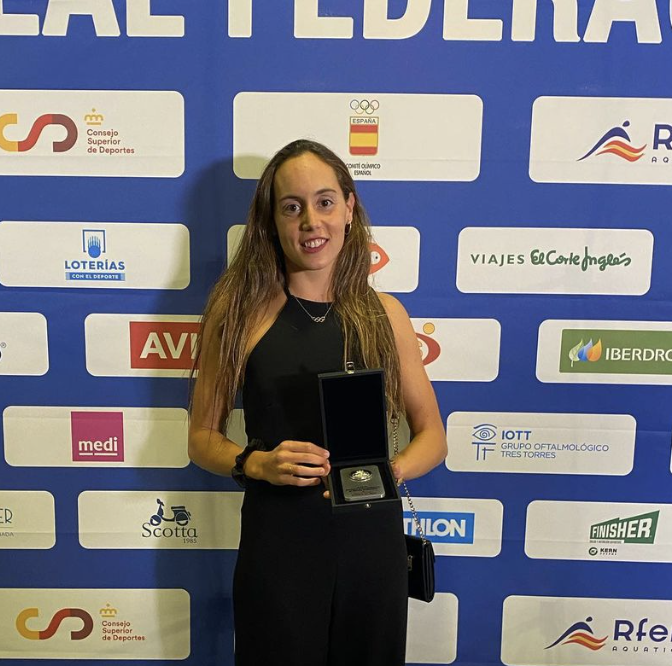 2017: Captain of the team… Member of the team routines that ended sixth at Worlds, and of the combo that placed fifth… Won silver in technical team and bronze in free team at the European Cup.

Click here for all coverage related to Meritxell Mas.