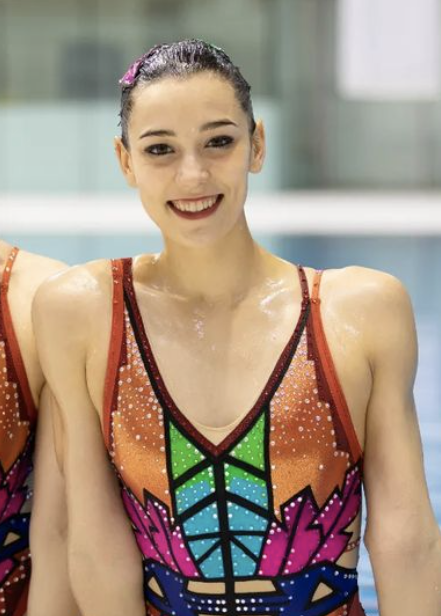 2021: Finished 10th at the Olympic Games Qualification Tournament alongside Michelle Zimmer… Placed 10th in technical duet and 11th in free duet at the European Championships… Also competed in the virtual World Series leg hosted by Canada.

2020: Did not compete internationally.

2019:Did not compete internationally.

2018: Placed eighth in free combination and 10th in free team at the European Championships… Also competed in two World Series legs… Served as reserve to the duet all season.

2017: Finished 13th in free combination, 14th in technical team, and 17th in technical solo  at the World Championships… Also swam at the German Open, the MUFE French Open and the U.S. Open that season.

Click here for all coverage related to Michelle Zimmer.