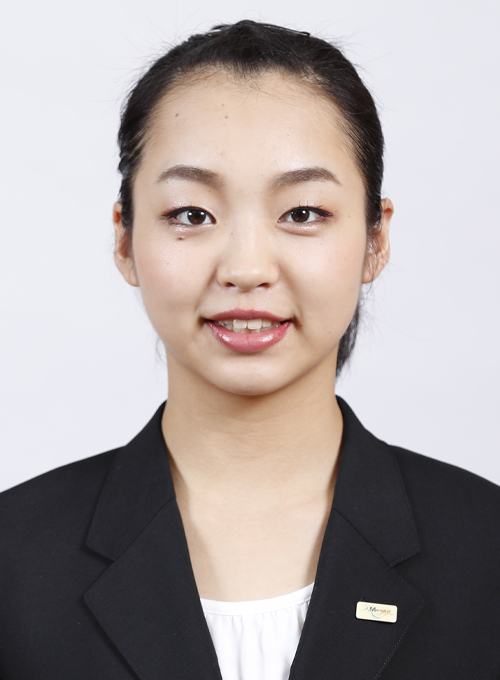 2020 Olympian… Silver medalist at the Asian Games in 2018… Competed at the 2019 FINA World Championships.

2022: Did not compete internationally… Did swim with the national team during its first appearance of the season at Japanese Nationals… Left the team in June.

2021: Finished fourth in team at the Olympic Games… Swam in the technical and free team routines at the World Series leg in Kazan.

2019: Placed fourth in free team and free combination at the FINA World Championships… Served as alternate to the technical routine there… Also competed in two world series meets as part of the team routines – Tokyo and Greensboro.

Click here for all coverage related to Kyogoku Okina.