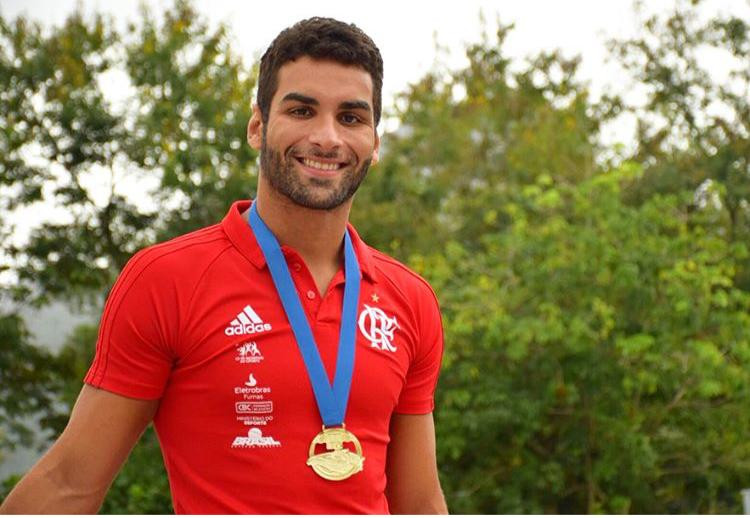 First man to represent Brazil in the mixed duet on the international stage… Competed at the 2017 and 2019 FINA World Championships with Giovana Stephan.

2019: Finished seventh in both technical and free mixed duet events at the world championships…Also won two bronze medals in those events at the French Open. Announced his retirement in November after Brazilian nationals.

Click here for all coverage related to Renan Alcantara.