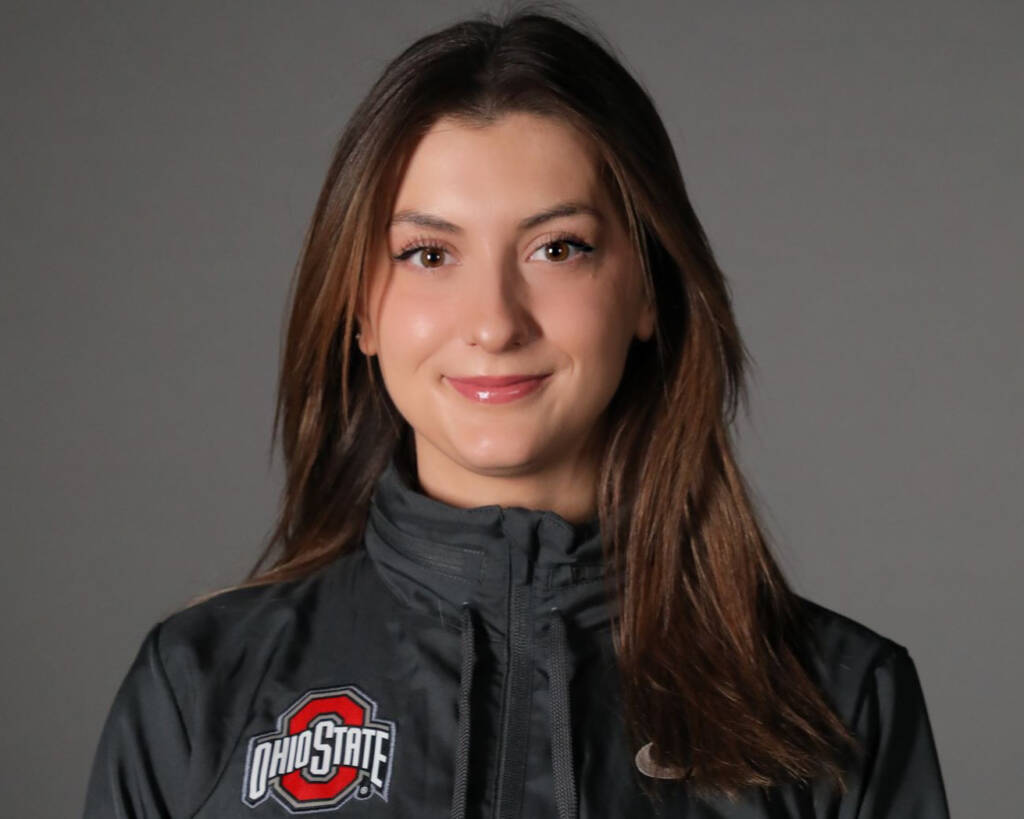 2019 bronze medalist at the Pan American Games in duet and team… On the senior national team since 2018… Competed at the 2019 FINA World Championships… Swam at the 2017 COMEN Cup with the 13-15 national team and won bronze in team.

2022: Did not compete internationally… Swam for the Ohio State University on the collegiate circuit.

2021: Ranked fourth in team at the Olympic Games Qualification Tournament… Also helped the duet qualify to Tokyo by swimming in the free duet final at the last minute… Competed in solo and team at two World Series – U.S virtual, Canada virtual – and the Super Final… Joined the team at the Ohio State University in the fall.

2020: Swam at the French Open, the first and only stop of the world series for the season…Won silver in technical team… Would have won another silver in free team but the nation was disqualified after a clerical error… Served as alternate to the technical and free duet routines… Did not compete internationally thereafter due to the COVID-19 pandemic and the cancellation of all meets.

Click here for all coverage related to Ruby Remati.