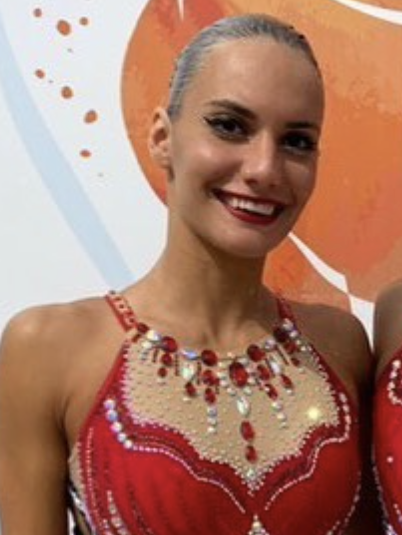 2022: Placed fourth in free combination, fifth in technical team, sixth in highlight and free duet, and eighth in free team at the World Championships… Won bronze in free combination at the European Championships… Also finished fourth in technical duet, free duet, technical team and free team there… Competed at the World Series Super Final in combo and highlight… Debuted in the duet event with Evangelia Platanioti.

2018: Finished fourth in free combination and fifth in technical team and free team at the European Championships.

Click here for all coverage related to Sofia Malkogeorgou.