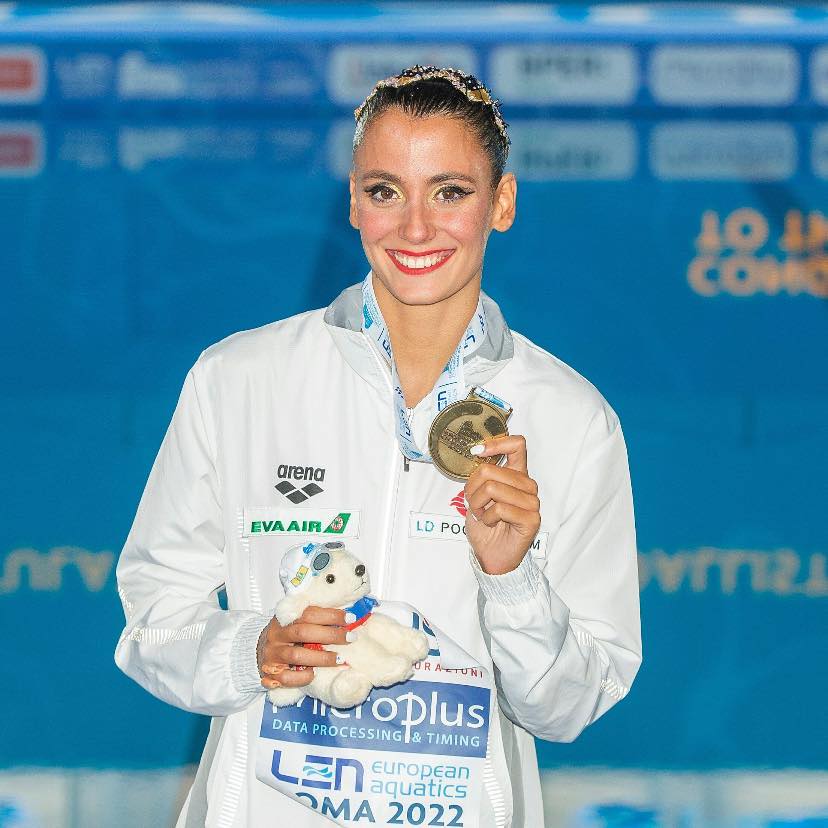 2021: Placed fourth in technical solo and fifth in free solo at the European Championships… Also competed in the second World Series leg in Budapest.

2019: Finished eighth in technical and free solos at the FINA World Championships…Swam at two world series meets – Kazan and Tokyo – in both events.

2018: Competed in both solo events all season…Placed sixth in tech solo, seventh in free solo and ninth in free combination at the European Championships in Glasgow… Competed in four world series meets – Paris, Samorin, Budapest and Surrey.

2017: Placed eighth in technical and free solos at the FINA World Championships…Competed at the MUFE French Open in the solos, free team and free combination events.

2016:  Competed in the technical and free solos at the European Championships, where she finish seventh and eighth respectively… Won gold in the free solo and silver in the technical solo at the MUFE French Open.

Click here for all coverage related to Vasiliki Alexandri.