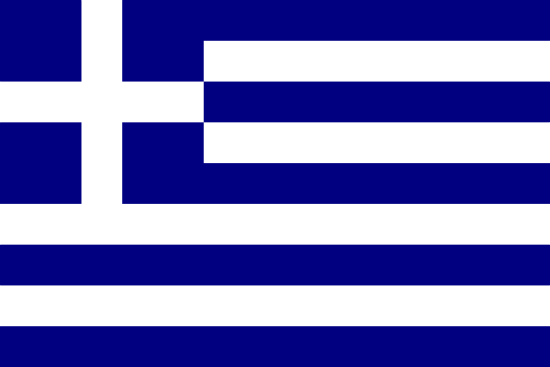 The Greek team qualified to the 2020 Olympic Games. It travelled and trained in Tokyo, but was unable to compete due to a last-minute Covid-19 outbreak. The duet only swam in the free preliminary event.